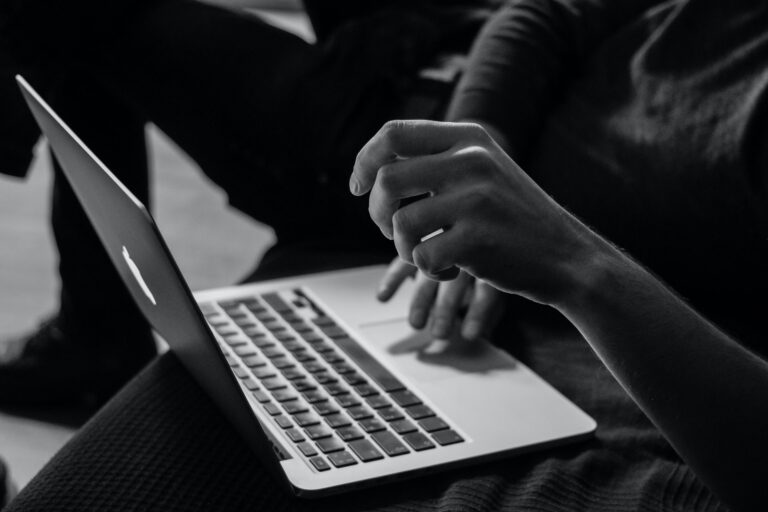 While it is more than obvious that both AWS Direct Connect and a regular VPN offer many benefits to their users, one has to be better than the other? Right? Well, not necessarily.

In the end, it all boils down to your personal preference and preferred use case scenario.

So, instead of trying to figure out which one’s better – we’ll do you one better. We’ll compare the two, outline their differences, and let you decide which one’s a better fit for your needs.

What Is AWS Direct Connect?

This connection can be used for:

A VPN, or Virtual Private Network, is a private network that extends across a public network, like the Internet. It uses tunnelling protocols to encrypt data at the sending end and decrypt it at the receiving end.

A VPN can be used for:

How Do They Differ?

However, the differences don’t end there. Here’s a brief overview of all the differences, but if you’d still like to learn more about the AWS cloud connection – check this out.

Pros & Cons Of Each

To get more familiar with each of these, we’ll take a quick peek at the pros and cons of both.

Let’s start by looking at the pros and cons of Direct Connect.

Now, for the VPN.

Can You Use VPN With AWS Direct Connect?

Yes. In fact, there’s a dedicated VPN offered by Amazon, specifically for this purpose. It’s called AWS VPN over Direct Connect. However, you can expect drops in speed and performance, like with a regular VPN – although not as severe.

Should or shouldn’t you use it – that’s entirely up to you?

Which One Should You Use/Choose?

The answer to this question depends on your specific needs. If you need a fast, reliable, and secure connection between your on-premises network and AWS, then Direct Connect is the way to go. Also, if you’re a business owner, DC seems like a reasonable long-term option.

On the other hand, if you need a more affordable option that can be used for personal or small business purposes, then VPN is a good choice. Just keep in mind that VPNs are not as fast or as secure as Direct Connect, so if you are considering using it for business efforts – use it carefully.

There you have it – a semi-comprehensive guide to the differences between AWS Direct Connect and VPN. We hope that this article has helped clear some things up for you and that you now feel more confident in choosing the right option for your needs. Thank you for reading!